Okay readers, I have a confession, well less a confession and more a statement of fact. I am a nerd.  This, I hope provides a simplistic, yet ample explanation as to why I am choosing to write a blog post about the person I consider to be the greatest female entrepreneur of all time..

This is a bold statement because there doesn’t appear to much information about her when compared to the other female business pioneers of the time, principally because the empire she built is largely gone, dismantled and sold by her husband, a man with considerably less business acumen following her death in 1950 at the age of 92. 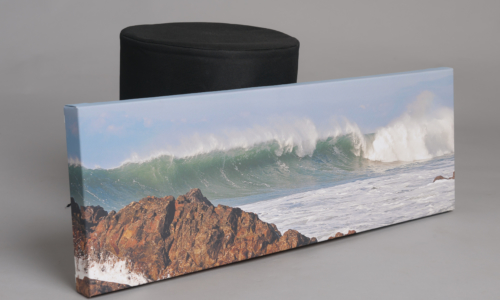 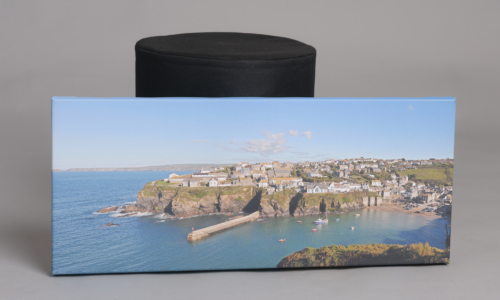 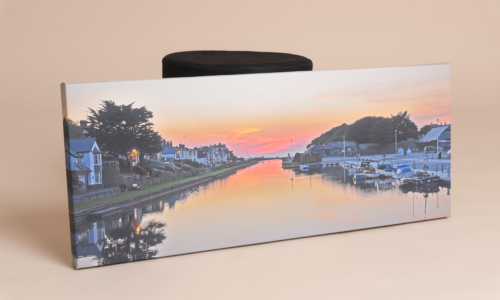 Heard the name, No? Well that’s not overly surprising and in truth neither had I until recently and yet, my guess would be that everyone knows the names Coco Chanel and Elizabeth Arden. Well for me, Martha Matilda Harper deserves, at the very least, to be mentioned in the same breath as these trailblazing business icons and arguably should be placed just above them in the race for the title of the greatest female entrepreneur of all time. However, the saddest fact is that all of these women and many others are largely forgotten, particularly when you consider that they were building businesses at a time when most women didn’t have financial independence.

A book titled Martha Matilda Harper and the American Dream: How One Woman Changed the Face of Modern Business  Plitt, J (2000)  is my next stop,  an apt title for a women who quite literally set the blueprint for modern business.

At one time Martha Matilda Harper had built a network of 500 hair salons, and is credited with being the first business person to franchise a business, having opened her first salon in 1888 with her life savings – $360.  Now like most people, if I was asked to have an educated guess, I’d have believed that the first business franchise was in fact McDonald’s (Harford, T 2020, How McDonald’s revolutionised business, BBC Viewed Feb 7th 2020) however, that idea came about some 60 years after Martha had “changed the face of modern business”.

The McDonold’s article is a really interesting one because it was actually Ray Kroc who came up with the idea of franchising the business rather than the brothers themselves, at least in the sense of the modern practices we see, dictating that each restaurant had to carry the McDonald’s brand and the uniformity of it’s cooking practices. The McDonald’s were clearly clever but this is a great example of exactly why business minds should work together.

Prior to Kroc’s vision (Harford writes) “For a one-off fee, you could buy blueprints to their building, with the golden arches, a 15-page description of their “Speedee Service System”, and a week’s training. After that, the franchisees were on their own. Dick and Mac did not expect that their trainees would serve the same menu.”

How different would our business world be if it weren’t for that collaboration? Crazy, Right? 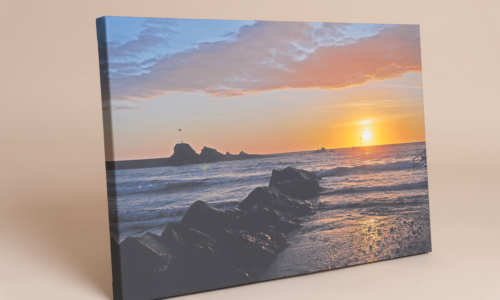 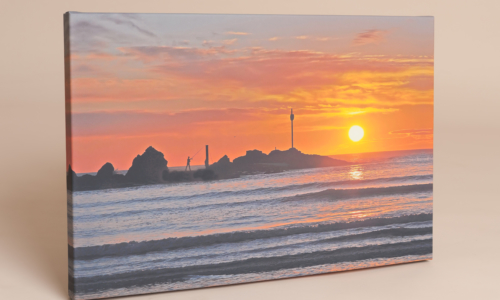 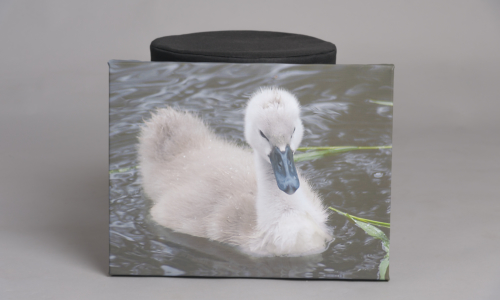 Martha Matilda Harper was born in 1857 to working class parents and apparently, at the age of 7 her father, bound her out in servitude to an uncle.” Servitude is a posh term for a slave, or someone who is unconditionally answerable to someone more powerful. As I state in my blog intro page we all breath the same oxygen, so that notion chills me.

Eventually, she (Harper) went to work for a German holistic doctor, who taught her his revolutionary ideas about hair care. Harper learned about stimulating blood flow to the scalp through vigorous hair brushing, and the importance of hygiene; all new ideas at the time. She embraced the doctor’s practices and her own hair flourished. Before he died in 1881, the doctor gave Harper his secret hair tonic formula, little knowing the effects his small bequeath would have on Harper and American society.”

I assume that this “secret hair tonic formula” was a shampoo but the problem Harper faced was that, they weren’t all that big on personal hygiene back in 1888. Just prior to opening her first salon, Martha was working for Luella Roberts, after wowing Roberts’  and her affluent friends with her hair skills and secret tonic, Harper knew she was on to something but much like Roberts, the ladies who could afford to have their hair washed (to be frank) probably had servants do it and didn’t need to venture out to a salon for the experience. Alas to begin with her salon stood empty.

Not to be defeated and this was her genius, Harper formed a plan. Next to her salon,  Jamie S Writes, “Every day well-heeled mothers would bring their children to (a renowned music) class, only to be left standing in the hall. Harper invited the women to rest in her salon, and lured them into trying her services; (in) what would become known as the Harper Method.”

Harper also placed a large photograph of her own (apparently very impressive hair) in the window and soon her salon was packed with women, who told their Every day well-heeled  friends and word began to spread. (Note: Kodak was launched at almost the same time and I, probably should have known that what with being a professional printers and all). With her salon thriving she was hounded to open more salon locations by prominent ladies who (rather troublingly), had to travel to her sole premises in Rochester. Coincidentally Kodak founder George Eastman received a cool $1m in venture capital to launch his business. Noteworthy, if only to further highlight the glaring disparity in support for men and women in business at the time.

Harper informed ladies like Chicago based Bertha Honoré Palmer, that they had to frequent her salons regularly, with at least 25 friends if, indeed they wanted to see her salons in their hometowns. Ladies agreed and Harper had once again demonstrated her sound business mind.

However, she was now faced with the unexpected dilemma of how to cope with the demand for more salons, whilst training staff to maintain the standards she had set, using techniques and formulas that only she herself knew. Harper’s solution was came up with a revolutionary idea…. (big spoiler),  The First Franchise.

Harper’s Rochester salon appealed to suffragettes, high society ladies and indeed a future first lady, with each group waxing lyrical about Harper in their respective social circles. However, the positive thing about Harper’s background, other than her innate ability to appeal to women of all social groups, was that she wanted to create a better world for her peers, women who found themselves in the same unfortunate position to which she was born.

She directed that her first 100 salons  (to opened simultaneously) would be franchised to women who worked as servants or in factories, thus affording them an opportunity to better themselves, for themselves and by themselves. Harper often loaned women the money and equipment needed to open a franchise and built a huge personal wealth using this pioneering business model.

“Sally Knapp, 81, is one woman whose life was changed by Harper. She entered Harper’s beauty school in Rochester right out of high school. Graduating in 1954, sally went on to run a salon for 50 years”

Not bad for a girl gifted into slavery – thanks for reading.

We have collaborated with a number of award winning photographers to showcase their excellant work on our canvases.

We stock a comprehensive range of medias which allow us to offer extensive range of business advertising solutions. Get in touch to discuss your requirements.